To help and unite
people affected by GSD

The Scandinavian association for glycogen storage disease is the only organization in scandinavia for the GSD disease, offering guidance and support.

What do we do

Diagnosis of a rare genetic disease as GSD can be a very lonely experience for the patients and their families, and for their doctors as well. The association is intended to help reduce that sense of isolation. Through the patient association, you as a patient and/or relatives can get information and meet and talk to others in the same situation.

How we will achieve them 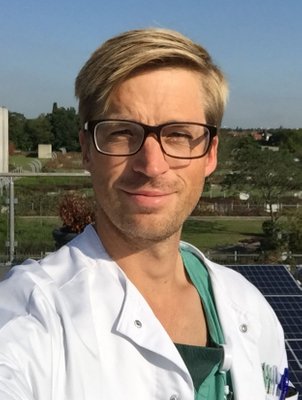 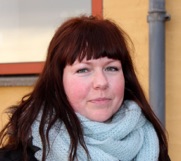 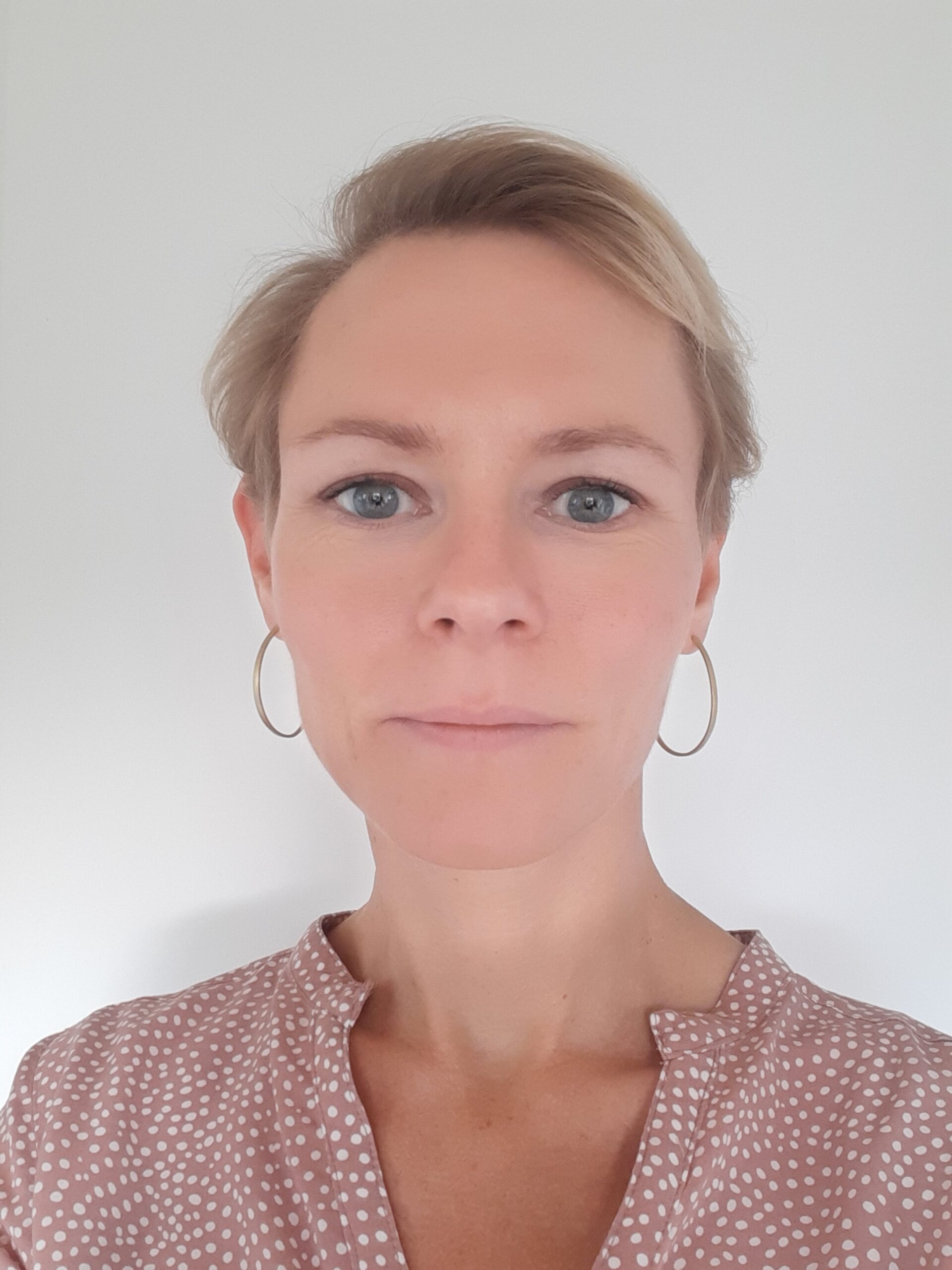 Marcus Landgren and his wife Lea Thuesen, parents to Casper Thuesen Landgren with GSD Ib, created the website in December 2010. The network has grown from one member in December 2010 and now we have 30 members.

Glycogen storage disease (GSD) is an extremely rare condition. The European Union considers a disease as rare when it affects less than 1 in 2,000 citizens. In northern Europe, liver glycogenoses are estimated at 2-3 children per 100,000 newborn. This means that in Sweden every year 2-3 children are born with the disease. Most of them have type 1, 3 or 6. In comparison, a common disease such as diabetes affects 1 in 20 inhabitants in Sweden.

Living with GSD involves complex and lifelong needs. Actors and activities in healthcare and other supportive societal functions need to cooperate, nationally and internationally. One of the most difficult aspects of this is that the common knowledge is low, and that the experts in this rare health condition are extremely few. For the most part, hardly anyone knows anything about the diagnosis. It is therefore not enough to struggle with the consequences of the diagnosis. One must also fight against ignorance in order to assert one’s right of support from care and society.

This leads to people with GSD belonging to a group of patients who are at risk of not receiving the proper treatment or support that they should. Thats is why the association started, to support children and adults with GSD to improve their chances of a good life. We are stronger together.

The Scandinavian Association for Glycogen Storage Disease (SAGSD) was formally established in June 2011 when the board of directors was chosen.

The SAGSD was officially registered in Sweden in August 2011.

The Scandinavian Association for Glycogen Storage Disease (SAGSD) was established in 2011 with a goal of improving care for children and adults with glycogen storage disease (GSD). The primary aim of the SAGSD is to facilitate interactions between families and health-care professionals to allow sharing of information regarding these rare conditions.

The SAGSD has members from Sweden, Denmark, Norway and Finland. Both children and adults are members. We represent all the liver types of GSD in our association.

Fill in the information

Contribute and help us create better lives for those suffering from Glycogen Storage Disease!

Do you have any questions? We are here to help. To the right you will find some frequently asked questions and if you cannot see the answer to your questions, you can find more questions below.

How long has SAGSD been around?

Marcus Landgren and his wife Lea Thuesen, parents of Casper Thuesen Landgren with GSD Ib created the original website in December 2010. The network has grown from one member in December 2010 and now we have 20 members. Scandinavian Association for Glycogen Storage Disease (SAGSD) was formally established in June 2011 when the board was elected in June 2011. SAGSD was officially registered in Sweden in August 2011. SAGSD is a non-profit organization registered in Sweden

What is your greatest inspiration to continue your work?

GSD is a complex and often misunderstood disorder. We believe our greatest motivation to continue our work is seeing the change and positivity that it all gives the individuals with GSD as well as their families

Whose idea was it to start the organization?

The idea for the GSD-1a website came from Marcus landgren and wife, who realised that there was no organisation or source where parents could easily recieve help from for their children with GSD-1a.

Why did you choose to start the organization?

To be able to help individuals in need.

Why do we need financial support??

We are a non-profit organisation and we rely on donations to fund our work. Our aims are to raise awareness of this devastating illness and the support people need, as well as allow people living with the disease to access vital information and services. We need financial support so that we can continue our work and campaign the sickness so that the research can be kept going to b able to help everyone affected by gaining more knowledge och the disease

Our information does not replace or go above personalized medical advice.

Currently under development by Ranknest AB, please note website is not complete.